Caterpillar was formed from the merger of the Holt Manufacturing Company and C. L. Best Tractor Company in 1925.  After the merger, they consolidated their tractor lines to 5, from Holt, the 2 Ton, 5 Ton, and 10 Ton and from Best, the Caterpillar 30 and Caterpillar 60. 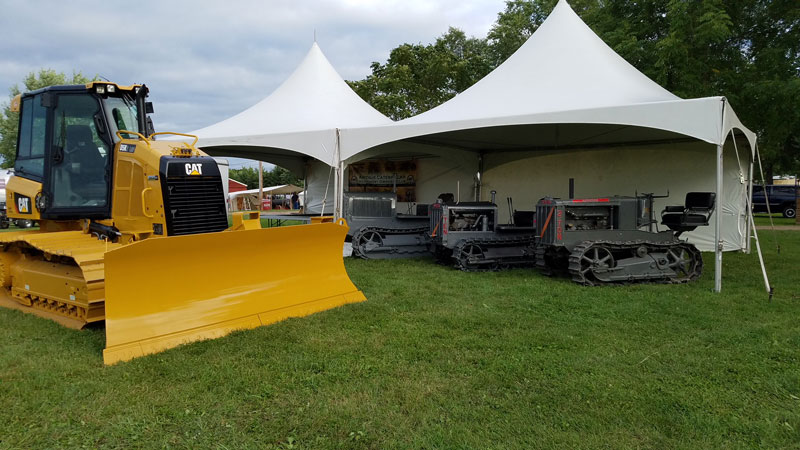 As part of the feature demonstration, a number of the Caterpillars brought to the show were used to break and grade a previously unused portion of the show grounds to make it usable in the future. 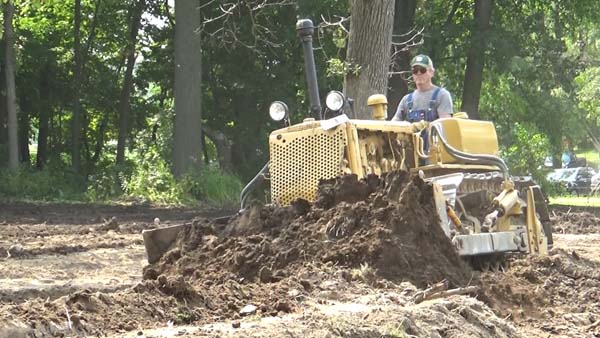 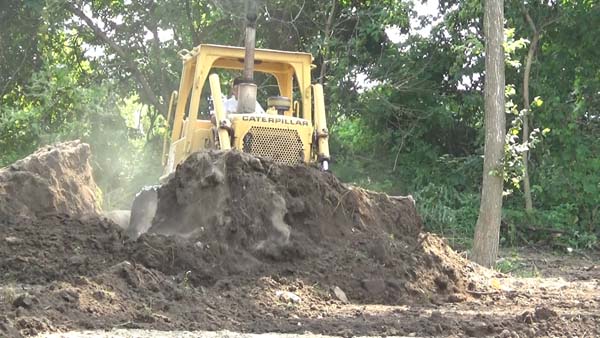 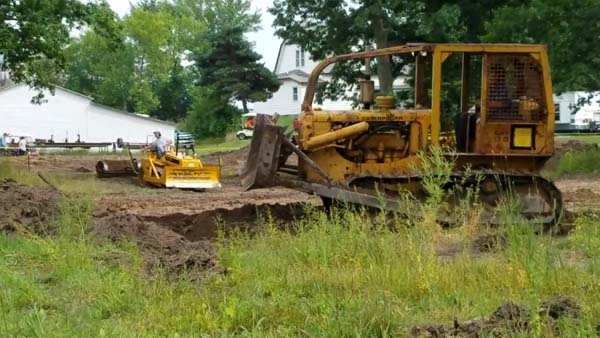 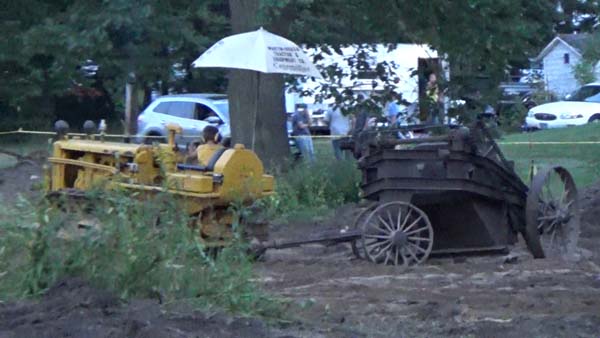