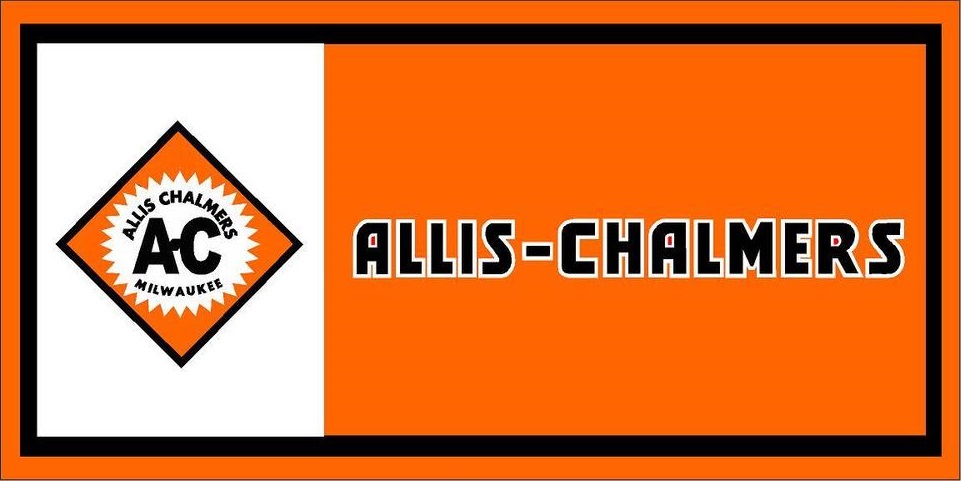 Allis-Chalmers was well known for its orange color used in it's tractors and equipment.  In fact many refer to Allis-Chalmers to this day simple as "Orange".  Allis manufactured tractors and machinery from the early 1900's to the late 1980's.  In the 1980's Allis began to struggle in the economy of the time, selling off divisions of the company.  Eventually, everything that remained of Allis was sold and became part of the well known Allis-Gleaner Corporation (AGCO) of today.

The Allis-Chalmers brand continues to be well known today and celebrated through various shows including the Orange Spectacular every year in July.